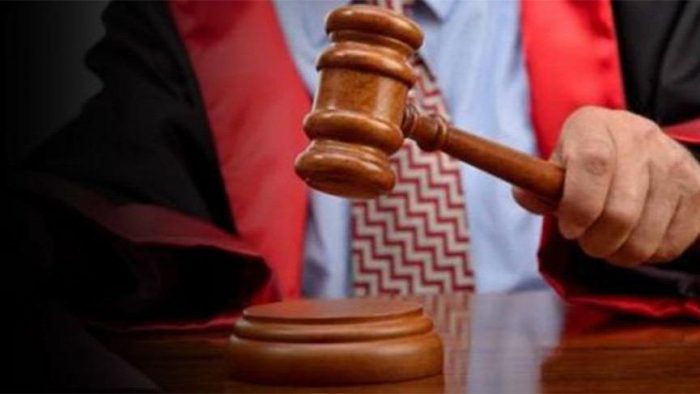 Any individual who has a completed a four-year university education will from now on be able to become an administrative judge in Turkey, according to a new presidential decree.

Decree No. 703 was issued on Tuesday by President Recep Tayyip Erdoğan, who began his second term as president after taking the oath of office on Monday.

Vice president of the Union of Judges Nuh Hüseyin Köse tweeted on Tuesday that anyone with a four-year degree can become an administrative judge according to the new decree.

“The legal obstacle before graduates of four-year courses of study such as physiotherapy, veterinary medicine, French language, climate engineering, Sumerology and medicine has been lifted,” he wrote, adding that these people have been granted the right to take the examination to become an administrative judge.

Turkish President Erdoğan and his Justice and Development Party (AKP) government are heavily criticized for destroying the separation of powers in the country and creating their own judiciary, which acts on orders from Erdoğan.