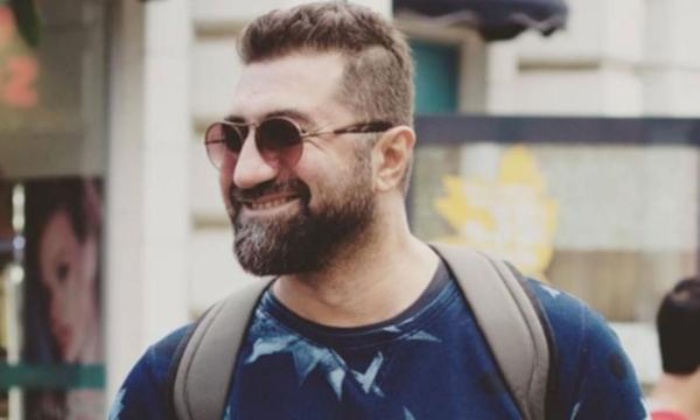 Hakan Aykut Nili, an advertising publicist, was arrested last week for a comment made on social media about the results of the June 24 elections in Turkey, the Cumhuriyet daily reported on Monday.

“This must be the biggest fraud in political history. We see that the sole solution is to take to the streets,” Nili said on his Instagram account on the evening of June 24 following election victory of Turkish President Recep Tayyip Erdoğan and his party along with their nationalist ally.

Nili was detained on June 25 during a police raid on his home in İstanbul and arrested by a penal court of peace the next day for “inciting hatred and hostility among the people.”

According to the report, Nili said in court he had copied the message from another user and deleted it in 20 seconds later after a friend warned him that the message was not appropriate. Despite expressing remorse, Nili was put in pretrial detention by the court.