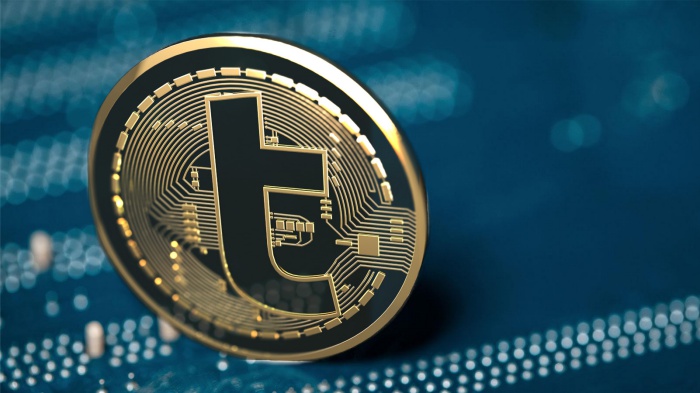 Turcoin, which was rolled out as Turkey’s “national” alternative digital currency, was revealed to have been a Ponzi scheme after its founders disappeared with millions of dollars, the Hürriyet Daily News reported on Monday.

Turcoin was launched as an altcoin by the İstanbul-based Hipper company, which was founded by Muhammed Satıroğlu and Sadun Kaya last year.

The company had hit the headlines with a lavish gala for the cryptocurrency attended by a number of Turkish celebrities.

While Turcoin claimed to be a “national” cryptocurrency, the company had raised eyebrows by giving away luxurious cars to its first adopters in October 2017.

“Some of the cars were really given away and some of them were there only for show to persuade more people to join the system,” one early adopter told the Hürriyet daily.

The system appeared to have been more of a Ponzi scheme than a cryptocurrency.

Each new participant would bring more revenue to the person who signed them up. As with all Ponzi schemes, it crashed when suspicions increased and growth stopped, which happened two weeks ago.

The company stopped paying dividends in early June, leading many members to call its center in Istanbul, but no one answered.

“I was only a mediator. Our company Hipper does not even have a single dollar in the bank. All the money went to Sadun Kaya’s company in Cyprus,” Satıroğlu, a partner who owned 49 percent of Hipper, told Hürriyet.

Kaya, who holds 51 percent of the company, no longer answers their calls, the members complain.

Satıroğlu also joined members in filing a criminal complaint against Kaya, who is accused of fleeing the country with TL 100 million collected from some 10,000 people.

“I have not fled with the money. I will return all the money to the members if authorities would unblock my bank accounts,” Satıroğlu told Hürriyet.

“Actually they are the ones who are involved in serious corruption,” he added, declining to speak about Kaya’s whereabouts or the Cyprus-based company.

A 38-year-old man expressed his regret to Hürriyet about paying Turcoin TL 560,000.