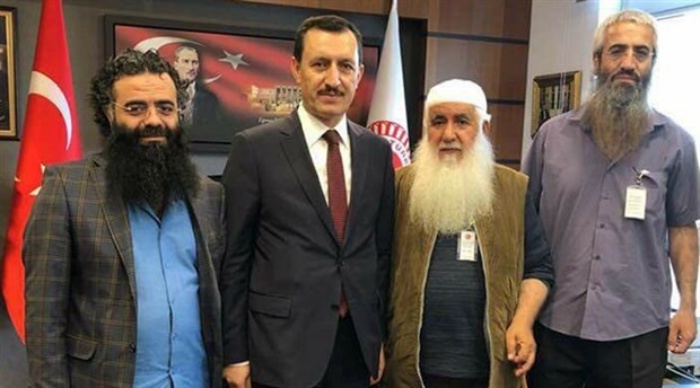 A group of 14 Salafi associations took out a newspaper advertisement on Saturday announcing support for the ruling Justice and Development Party (AKP) in Turkey’s June 24 presidential and parliamentary elections, the Birgün daily reported.

Salafism is a movement among Sunni Muslims dating back to 19th century Egypt, founded to fight imperialism in the Middle East. They have recently gained more acceptance and support in Turkey. Critics accuse Turkish Salafists of joining radical armed groups in Syria.

“For not experiencing again the hostility towards our religion, the treason to our homeland, the cruelty to our people. For not being like Afghanistan, Iraq, Syria, Libya, Yemen and Egypt. For not losing the benefit of 16 years [of AKP rule],” the advertisement said.

Representing the 14 associations, Ebu Said Yarpuzlu signed the statement in the ad; however, he later posted another statement on Facebook, saying they have never believed in democracy.

“We have never approved of democracy. We have never thought we could reach a greater good with it,” Yarpuzlu said.

President Recep Tayyip Erdoğan and his AKP have been garnering solid political support from religious groups.