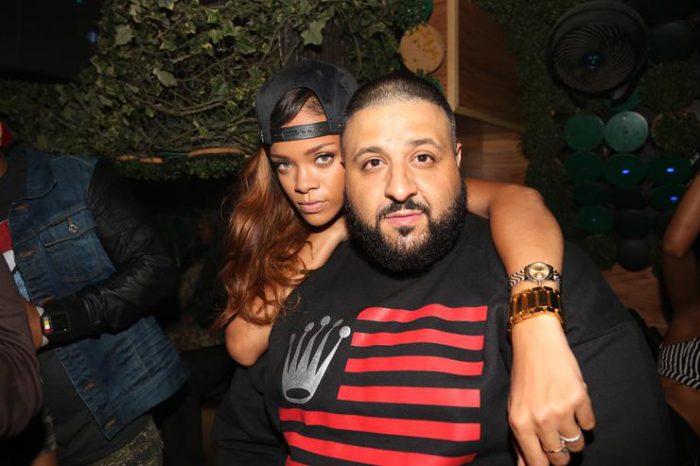 “RTÜK issued a TL 17,065 fine to music channels NR1 and Dream TV due to the lyrics of ‘Wild Thoughts,’ and the same fine was imposed on Power TV over the lyrics of ‘Sex, Love and Water’,” Semercioğlu wrote.

The former is a song from DJ Khaled with the collaboration of Rihanna and Bryson Tiller, and the latter is from Dutch DJ Armin van Buuren and Conrad Sewell.

According to Semercioğlu, Turkish music stations have been cutting or censoring foreign music videos, including sexy dance scenes, for a long time now. However, this is the first time that RTÜK has decided to issue fines over the English lyrics.

“To understand them, one has to know English very well,” Semercioğlu added.

Turkish rapper Ezhel was recently arrested on charges of encouraging drug use through his songs.

Semercioğlu also said since RTÜK has started to issue fines over lyrics, TV and radio stations might not be able to find any songs to play and might even have to drop several movies from their lineup in order to avoid fines.

In a secret document, Turkey admitted jailing dozens of journalists while sticking to policy of denial in public