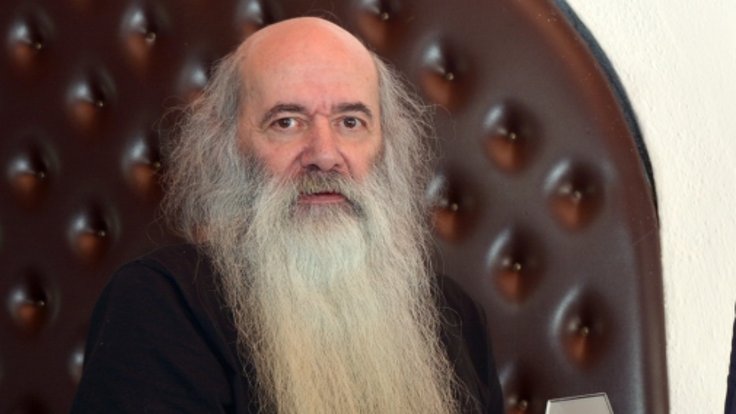 Turkish cartoonist Nuri Kurtcebe, 69, on Tuesday was released from prison on probation after serving one day of jail time.

Kurtcebe, who used to work for famous Turkish humor magazines and publications, was convicted of insulting the Turkish president and sentenced to 14 months in prison due to a cartoon of Erdoğan he drew in 2015.

The jail sentence, which was handed down by the Fethiye 2nd Penal Court of First Instance, was recently approved by a superior court, as a result of which Kurtcebe was detained by gendarmes in Yalova province on Sunday evening.

The cartoonist was sent to a prison in Yalova after appearing in court on Monday.

Kurtcebe’s lawyer, Erdem Akyüz, told Turkish news outlets that the court ruling does not make a clear reference as to in which of his cartoons Kurtcebe insulted Erdoğan.

He said according to a universally accepted principle, artists should be allowed to express themselves freely in their work and that politicians should be more tolerant than others toward criticism.

Hundreds of people in Turkey including high school students face charges of insulting President Erdoğan. Even the slightest criticism is considered insult, and there has been a rise in the number of cases in which people inform on others claiming that they insulted the president, the government or government officials.