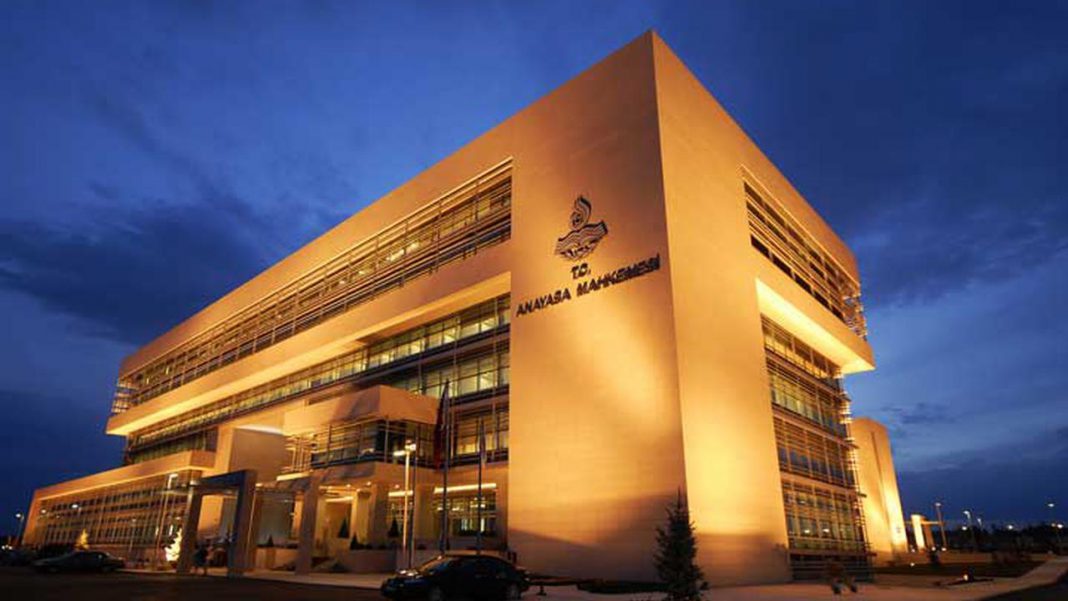 Turkey’s Constitutional Court on Thursday rejected an application from the country’s main opposition Republican People’s Party (CHP), which sought the cancellation of a number of articles in a law on election alliances.

The court decided that the articles of the law in question were in compliance with Turkey’s constitution. The court made its decision by a majority of votes, with 15 members voting for rejection of the CHP’s application and two dissenting.

Turkey will hold snap parliamentary and presidential elections on June 24.

A bill enabling the formation of election alliances among political parties was passed by Parliament on March 13 with the support of ruling Justice and Development Party (AKP) and the Nationalist Movement Party (MHP) deputies.

The CHP took the law to the Constitutional Court demanding the cancellation of a number of its articles that concerned election security, the consolidation of polling stations and the acceptance of unsealed ballots.

Unsealed ballots cast in a public referendum last year were deemed valid by Turkey’s Supreme Election Board (YSK), leading to allegations of election fraud by the opposition parties.