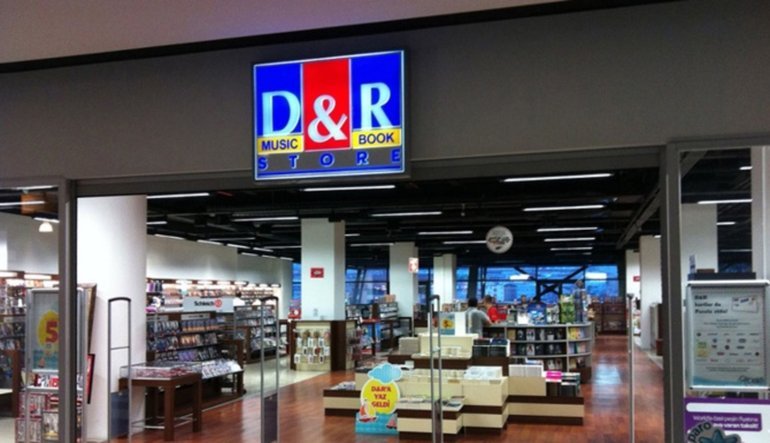 Some books have been removed from the shelves of Turkey’s largest bookstore chain, D&R, after it was sold last month to the pro-government Turkuvaz Media Group, according to the head of a publishing association in Turkey.

Doğan Holding sold D&R to the Turkuvaz Media Group, which is known to be close to Turkey’s ruling Justice and Development Party (AKP) government, at a price of TL 440 million. D&R has 157 stores across 30 Turkish provinces.

Kenan Kocatürk, president of the Turkish Publishers’ Association, wrote from his Twitter account on Wednesday that although Turkuaz officials said the diversity in books at D&R stores would continue after the sale, some books have been taken off the shelves and put in a warehouse.

Kocatürk said writer Turan Dursun’s book titled “Din Bu” (This is Religion) was removed from the shelves at D&R, while a warning has been sent to the stores to put a book written by Ahmet Sever, press secretary of former President Abdullah Gül, in a place that’s not very visible.

Sever’s second book, in which he tells about his years with Gül, who is among the co-founders of the AKP, and the events he witnessed as his press secretary, hit the shelves earlier this month. The book, which is a bestseller in Turkey, has angered the supporters of President Recep Tayyip Erdoğan due to its content.

In the meantime, a statement from the Tekin Publishing House has said books written by İbrahim Kabaoğlu, Zeynep Altıok Akat and Orhan Gökdemir have not been allowed on D&R shelves despite their efforts to ensure it.

Akat, who is a deputy from the main opposition Republican People’s Party (CHP), said the practices at D&R stores are clear violations of freedom of expression.

She said her book, in which she talks about pressure and censorship in the arts, in culture and on writers, has also become a victim of censorship.

Kabaoğlu is a professor of constitutional law who was removed from his job by a government decree last year.

The Turkuvaz Media Group is led by Serhat Albayrak, the brother of Berat Albayrak, who is the son-in-law of Turkish President Erdoğan and Turkey’s energy minister.

The group runs media outlets such as the Sabah and Takvim dailies as well as the A Haber and ATV TV stations.

The media group also operates T&K Bookstores, formerly known as NT Bookstores and owned by Kaynak Holding, which was seized by the Turkish government in late 2015 due to its links to the Gülen movement.

NT Bookstores was sold to the Turkuvaz Media Group following a failed coup attempt in Turkey in July 2016.