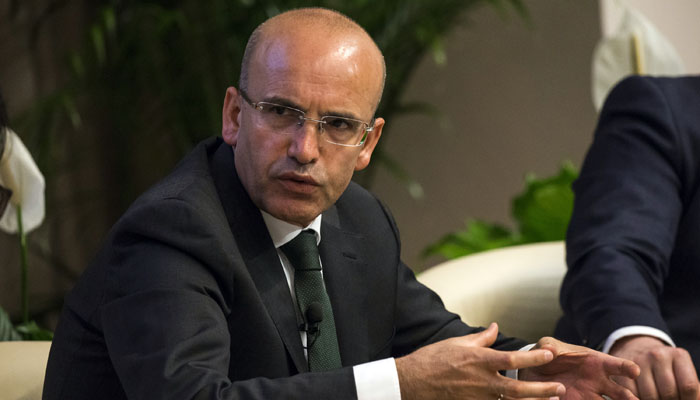 Turkey’s Deputy Prime Minister Mehmet Şimşek assured global investors in London that the central bank has the freedom to act to defend the Turkish lira, dialing back President Recep Tayyip Erdoğan’s previous remarks over tightening his grip on the economy and insisting on low interest rates, Reuters reported on Wednesday.

“The most important priorities are inflation and the current account deficit,” Şimşek tweeted after meetings with more than 100 money managers during his visit to London.

Among the key messages given at the meetings, he said, were speeding up structural reforms after upcoming elections and rebalancing the economy.

The meetings were held at the London offices of Merrill Lynch in a “quiet and calm atmosphere.” Turkish Central Bank Governor Murat Çetinkaya was also present.

“This was certainly a different message to what we got from [President Recep Tayyip] Erdogan a week ago,” said a fund manager who attended one of the meetings, Reuters reported.

“We do have to believe that Erdogan signs off on all these decisions, either by directly signing them off or saying ‘look Mehmet, do what you have to do to get the lira back under control’.”

On May 14 President Erdoğan met with money managers in London, telling them he would tighten his grip on the economy after elections on June 24 and that low interest rates were key to his understanding of the economy.

Şimşek explained Erdoğan’s previous approach in London as being “in election mode.” He also told investors Erdoğan was a pragmatist and that there was “understanding within the administration of what needs to be done.”