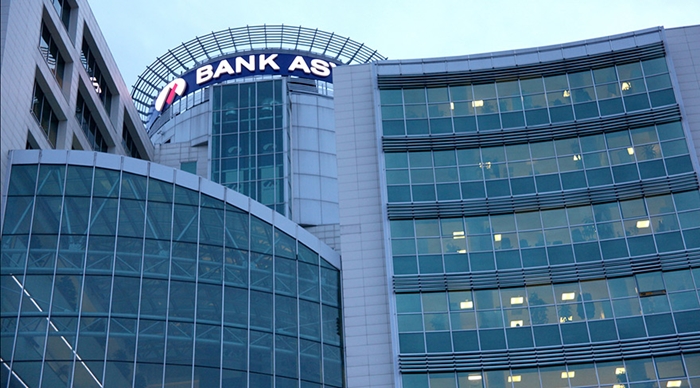 The Ankara Chief Public Prosecutor’s Office has issued detention warrants for 59 people who were customers of the now-closed Islamic lender Bank Asya, which was affiliated with the Gülen movement.

The Turkish government accuses the movement of masterminding a failed coup attempt on July 15, 2016, although the movement strongly denies any involvement.

Out of the 59 people for whom detention warrants were issued, 29 were detained on Wednesday while the search for the remaining individuals continues.

The Savings Deposit Insurance Fund (TMSF) had taken over the management of Bank Asya and assumed control of 63 percent of its privileged shares, enough to name the board, in February 2015. In the aftermath of the coup attempt on July 15, 2016, the government closed down Bank Asya on the grounds that it was linked to the Gülen movement.

The number of people who have been investigated for alleged ties to the Gülen movement reached 402,000 in March, the state-run Anadolu news agency reported on March 15.