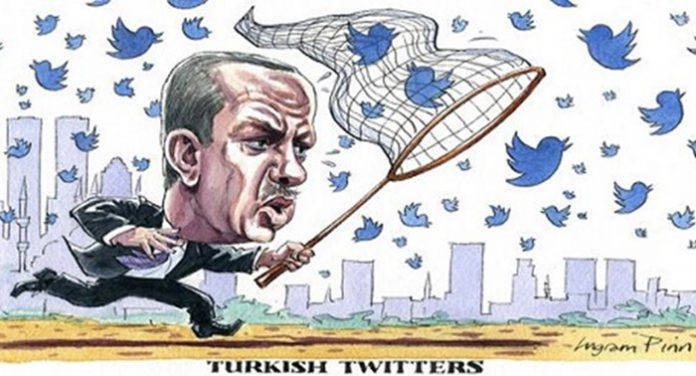 The Turkish government is preparing to block “abnormal” social media messages during elections on June 24, the Cumhuriyet daily reported on Friday.

According to the report, the Turkish Transport Ministry has devised a system that paves the way for a collaboration involving the Turkish police, National Intelligence Organization (MIT) and cyber security experts to maintain election security. But the teams will also monitor social media and block “abnormal” messages and publications.

The Turkish Telecommunications Authority (BTK) has the authority to ban social media messages and Internet websites. The decisions of the BTK must be approved by a court within 24 hours for the ban to be put into practice.

Cumhuriyet criticized the move, describing it as the “preparations of the government, which already controls 93 percent of the media in Turkey, to lay siege to social media on election day.”

Turkey will hold snap presidential and parliamentary elections on June 24.

Germany retains travel warning for Turkey despite lifting for 31 other countries: report