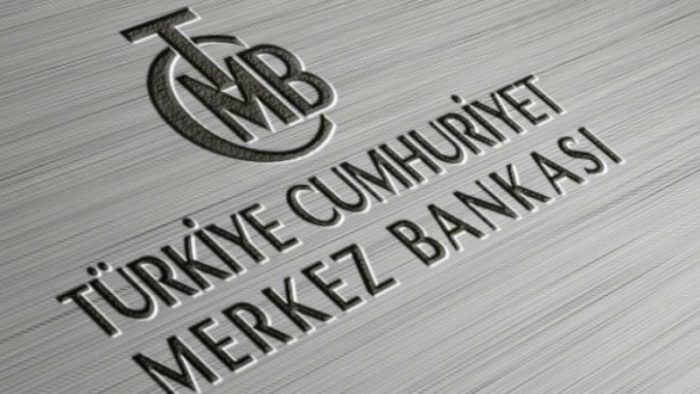 Following the Turkish lira’s record value loss against the US dollar, policy committee members of Central Bank of the Republic of Turkey (CBRT) held an emergency meeting on Wednesday and decided to raise its late liquidity window interest rate for lending by 300 basis points, from 13.5 to 16.5 percent.

It kept other rates unchanged, describing the move as a “powerful monetary tightening” and saying it’s ready to continue to use “all available instruments in pursuit of the price stability objective.”

“Current elevated levels of inflation and inflation expectations continue to pose risks on the pricing behavior. Accordingly, the Committee decided to implement a strong monetary tightening to support price stability,” the CBRT committee said in a press release.

Today, the Turkish lira was valued 4.90 to the US dollar. After the CBRT’s intervention, the lira climbed back to 4.55-4.60 to the dollar.

However, economists believe such a short step will not be enough.

Early in the morning, famous economist Dani Rodrik offered three solutions to save the Turkish currency, which were CBRT selling dollars in reserves, a significant increase in interest rates and controlling capital.

“Stuff is happening in emerging markets, with at least a whiff of an old-style currency/financial crisis. Turkey is in impressive free fall,” Krugman tweeted.