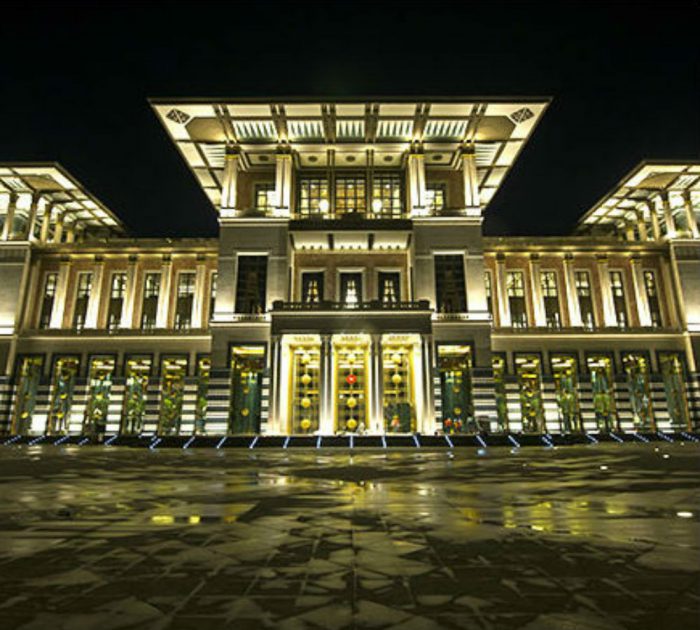 The National Police Department has established a special operations unit to serve at the lavish presidential palace in Ankara, Gazete Duvar reported.

According to the report, Parliament passed legislation in April designating a special police unit to serve at the 1,100-room palace of President Recep Tayyip Erdoğan.

The presidential complex in Ankara’s Beştepe neighborhood was at the center of criticism when it was constructed due to its enormous budget, expensive interiors, more than a thousand rooms and luxurious design as well as the felling of trees in its neighborhood.

When Erdoğan moved into the palace in November 2014, more than TL 1.7 billion had been spent on it, twice the original estimate.

“The so-called sultan has built this for himself in a country where 3 million people are without work,” said Kemal Kılıçdaroğlu, the leader of the main opposition Republican People’s Party (CHP).