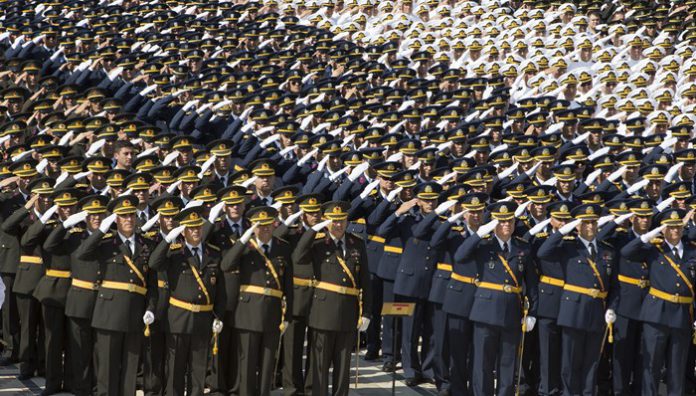 An İzmir court on Monday handed down aggravated life sentences to 104 of 137 suspects for their alleged role in a failed coup attempt on July 15, 2016, the state-run Anadolu news agency reported.

On Friday an Istanbul court sentenced 57 air force cadets to life and six others to aggravated life for their alleged role in the failed coup attempt.

Similarly, Devin Nunes, chairman of United States House Permanent Select Committee on Intelligence, said he had not seen any evidence showing Gülen’s involvement in the putsch in Turkey.