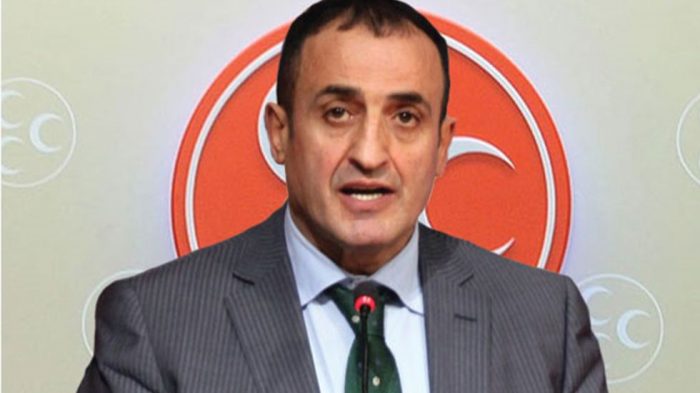 Nationalist Movement Party (MHP) İstanbul deputy Atilla Kaya has claimed that two-thirds of MHP supporters will not vote for President Recep Tayyip Erdoğan in the upcoming elections on June 24, according to the Sözcü daily.

Kaya has been critical of his party since the MHP formed an alliance with the ruling Justice and Development Party (AKP) for a 2017 referendum that introduced an executive presidency to the country.

“Erdoğan for years has been hostile towards nationalists,” Kaya said while arguing that among the grass roots there was serious unease because of the MHP’s support for Erdoğan’s presidential bid. In his opinion the MHP should nominate its own candidate for the presidency.

İstanbul deputy Kaya will not run for parliament in the elections since he did not want to seek people’s endorsement of Erdoğan, who, according to Kaya, wants to create a one-man rule.

Kaya also shared his observations of the AKP election campaign, saying that the party branches had lost their enthusiasm.

“Economic concerns have been raised among the society. Due to the low valuation of the Turkish lira, the AKP is losing its support. In this case Erdoğan cannot be elected in the first round of votes. It seems that in the second round Erdoğan and [Republican People’s Party candidate] Muharrem İnce will compete to become president,” Kaya said.