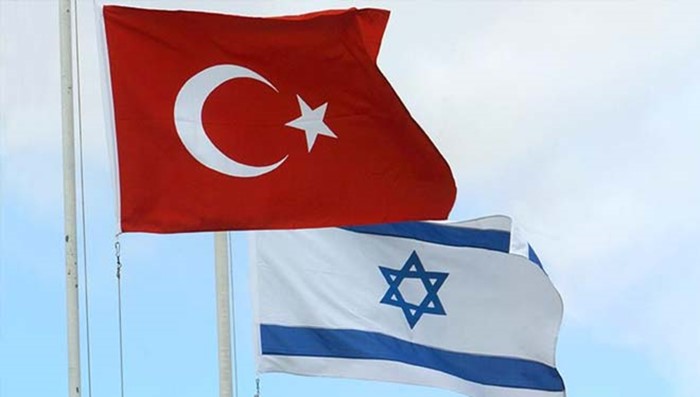 Israeli Agriculture Minister Uri Ariel has ordered a freeze on the import of agricultural products from Turkey following the expulsion of the Israeli ambassador from Ankara and statements made by Turkish President Recep Tayyip Erdoğan, Israelnationalnews.com reported on Tuesday.

According to the report Ariel said, “We won’t tolerate a country that preaches morality to the State of Israel with such hypocrisy. The security forces and the IDF soldiers fearlessly protect the residents of Israel.”

Prime Minister Binali Yıldırım on Tuesday called on Muslim countries to review their ties with Israel a day after Israeli security forces killed 60 Palestinians during protests on the Gaza border.

President Erdoğan on Monday called Israel a “terror state” and added that “the assault on the Gaza protesters exposed Israel’s ugly face, one that is carrying out genocide in Gaza.”

Erdoğan on Tuesday tweeted “Netanyahu is the PM of an apartheid state that has occupied a defenseless people’s lands for 60+ yrs in violation of UN resolutions. He has the blood of Palestinians on his hands and can’t cover up crimes by attacking Turkey. Want a lesson in humanity? Read the 10 commandments.”

Turkey recalled its ambassadors from Washington and Tel Aviv on Tuesday and will host an extraordinary summit of the Organization of Islamic Cooperation (OIC) in Istanbul on May 18.

In Istanbul on Monday, thousands protested the recent developments in Palestine.