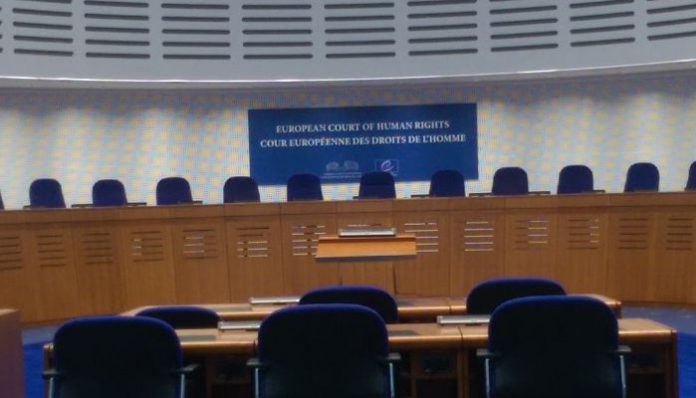 The European Court of Human Rights (ECtHR) has ordered Turkey to pay 12,000 euros to Turkish citizen Mehmet Uğraş Vatandaş in pecuniary and non-pecuniary damages over a complaint that he had been tortured and ill treated in police custody.

According to a report by Bianet, the ECtHR found Vatandaş’s application justified and announced its decision on Tuesday, ordering Turkey to pay 12,000 euros in compensation.

Vatandaş, who would later become managing editor of the leftist Evrensel daily, was detained by police while participating in a demonstration in İstanbul on April 6, 2002, when he was just 23 years old.

Vatandaş was detained and taken to the Beyoğlu police station. Released the same night, Vatandaş applied to the prosecutor’s office with the complaint that he was tortured and ill treated while in custody, stating that his elbow was broken as he was being detained.

A case was filed against the police officers at the station; however, a court ruled for their acquittal on April 22, 2004 on the grounds that “the police who intervened in the demonstration could not be identified” and “no evidence could be found to prove they had committed the crime.”

The Supreme Court of Appeals also dropped the case on June 14, 2011, after which Vatandaş applied to the ECtHR.