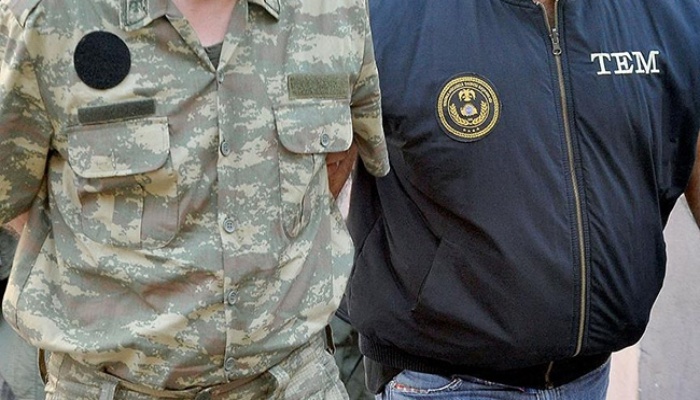 The Ankara Chief Public Prosecutor’s Office on Monday issued arrest warrants for 25 active duty and 47 retired colonels from the Turkish Land Forces as part of an investigation into the faith-based Gülen movement, the tr724 news website reported.

Police conducted operations in 14 provinces after the prosecutor accused the military members of secretly communicating by pay telephone.

On May 11, Maj. Mustafa Yoldaş, the head of security forces at Silivri Prison, where most Gülen-linked suspects are standing trial, was detained on similar charges.

The government has up until now employed 15,850 military personnel including 1,763 officers, 4,135 noncommissioned officers, 3,698 specialized sergeants, 6,162 contracted privates and 92 civil servants.