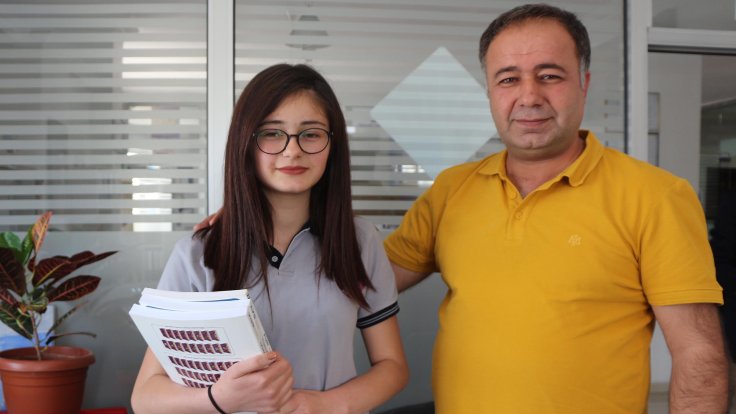 As Turkey reduced the age to be elected to Parliament from 25 to 18 in a public referendum last year, a high school student from the eastern province of Batman has applied to the pro-Kurdish Peoples’ Democratic Party (HDP) to run in the June 24 general election from the party’s ranks, the gazeteduvar news website reported on Thursday.

Rozerin Aktaş, who will turn 18 on June 1, has been the youngest prospective candidate for Parliament so far.

Aktaş said if she is elected to Parliament, she will concentrate on solutions to the problems of youth and women.

“My family, classmates all support me. The unemployment rate is too high in Batman. I will do my best to solve the problems of youth and women,” she said.

Aktaş’s father, Alaaddin, said he is very happy about his daughter’s plans to enter the Turkish Parliament and fully supports her.

The father said the legislature should comprise younger deputies.

Turkey will hold a snap presidential election and general election on June 24.