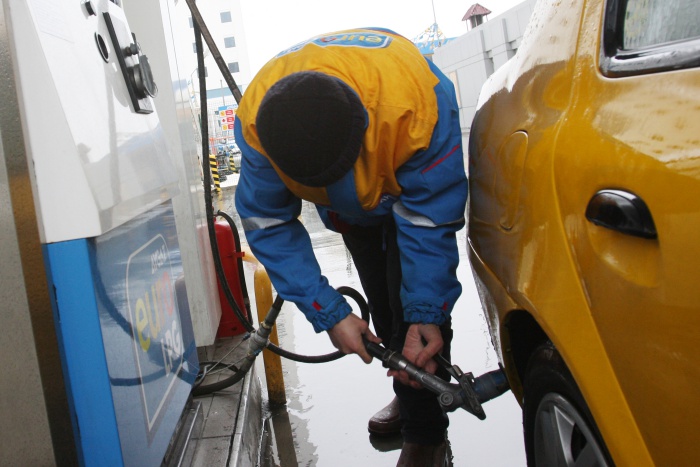 Turkey’s Petroleum Products Employers Union (PÜİS), which is responsible for announcing changes in gasoline prices, took a board decision on Thursday to stop announcing price changes on their website, the Sözcü daily reported.

From now on, consumers will learn of price hikes only when they go to a gas station. As fuel prices have recently hit record highs, the decision is seen as a favor to the current government in advance of snap elections in June.

Also on Thursday Turkey’s Energy Market Regulatory Agency (EPDK) managed to reduce gasoline prices in negotiations with fuel distributors, according to the Dünya daily. Prior to that, a 15-20 kuruş increase was expected due to a rise in the value of the US dollar and US President Donald Trump’s decision to withdraw from the Iran deal.