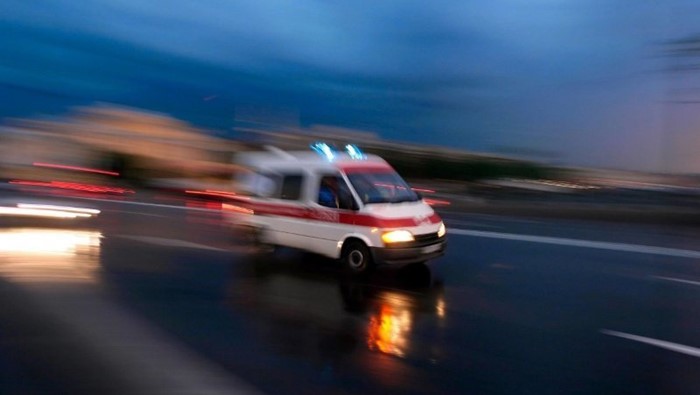 Adalet Betül Çağdır, the wife of a former judge who was removed from his post due to alleged links to the Gülen movement, on Monday jumped to her death from the ninth floor of an apartment building in İstanbul’s Başakşehir district, according to a tweet from a human rights activist.

Ömer Faruk Gergerlioğlu, one of Turkey’s most renowned human rights activists and former president of the Association of Human Rights and Solidarity for Oppressed Peoples (Mazlumder), tweeted on Tuesday: “Yet another suicide by the spouse of a KHK victim. Don’t overwhelm people like this. How many suicides of KHK victims have there been? English teacher Adalet Betül Çağdır, wife of a KHK victim and former judge, committed suicide yesterday by jumping from her 9th floor apartment in Başakşehir.”

KHK refers to government decrees issued by the Justice and Development Party (AKP) government in the aftermath of a failed coup attempt in Turkey on July 15, 2016. By means of these decrees, which go into effect without approval by Parliament because of an ongoing state of emergency in Turkey, more than 150,000 people have been removed from state jobs due to their alleged or real links to the Gülen movement.

The Turkish government accuses the movement of masterminding the coup attempt, although the movement strongly denies any involvement.

There have been dozens of suspicious deaths in jail and suicides among post-coup victims in Turkey.

In addition, 50,000 people from all walks of life have been jailed on coup charges since the coup attempt.