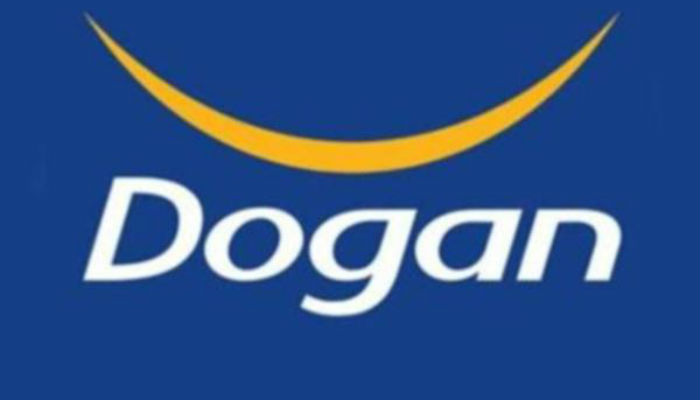 The largest media company in Turkey, the Doğan Media Group, which has been harshly criticized for acting as a mouthpiece of the Turkish government over the last few years, has been sold to the Demirören Group, the t24 news portal reported on Wednesday.

Doğan had sold the Milliyet and Vatan dailies to Demirören in 2001.

The Doğan Media Group, which has played an influential role in the recent history of the Turkish Republic by shaping the nation’s agenda and sometimes siding with the Turkish military against democratically elected governments, has in past years received heavy criticism for bowing to pressure from the ruling Justice and Development Party (AKP) and endorsing its anti-democratic policies out of fear of being taken over by the AKP government.

Since the AKP came to power in 2002, the Doğan Media Group has faced threats and pressure from the government, with former Prime Minister and now President Recep Tayyip Erdoğan targeting the media group in public on many occasions.

In 2009, the Finance Ministry’s tax authority fined firms controlled by the Doğan Group TL6.8 billion (around $4.5 billion) for unpaid taxes. The record tax fine was seen at the time as politically motivated and raised media freedom concerns in the country.

Erdoğan publicly criticized Aydın Doğan in 2009 and called on his party’s supporters to refrain from buying his group’s newspapers.

Doğan claimed it faced the unprecedented tax penalties because of its newspapers and television stations’ critical coverage of the government in 2008, particularly over corruption allegations.

The AKP government has taken over or closed down hundreds of media outlets in the country including Turkey’s best-selling newspaper, Zaman, and has jailed around 200 journalists due to their critical views.