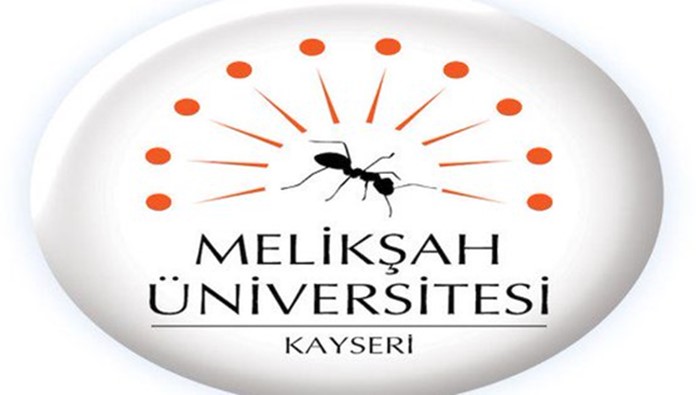 The 2nd High Criminal Court in Turkey’s Kayseri province has sentenced Prof. Dr. Mahmut Dursun Mat, the last rector of Kayseri’s Melikşah University, which was closed by a government decree issued under emergency rule over its alleged affiliation with the Gülen movement, to 10 years in prison on charges of membership in an armed terrorist organization.

According to a report by Turkey’s state-run Anadolu news agency on Wednesday, the Kayseri court sentenced 18 of 21 defendants, including Melikşah University Rector Mat, general secretary of the university Veli Demirci, deans, department heads, academics and staff to prison terms ranging from six years, three months to 11 years, three months over their links to the movement.

Since a coup attempt in Turkey on July 15, 2016, a total of 5,717 academics at 117 universities have been dismissed from their jobs due to government decrees issued under the ongoing state of emergency. However, according to a BBC Turkish report in July, 23,427 academics have been negatively affected by the state of emergency that was declared following the failed coup attempt in 2016.

The report said at least 23,427 academics either lost their jobs at universities when their contracts were terminated, or were dismissed from their positions, or were left unemployed when the universities where they worked were closed down by the government after Sept. 1, 2016.

Emergency rule was declared for three months on July 21, 2016 and became effective with a government decree issued on July 23, 2016. With the first decree, No. 667, 15 private and foundation universities were closed down on the grounds that they were linked to the Gülen movement.
There is no information about the number of administrative staff members working at these universities who were affected, but 2,808 academics were left unemployed and 65,000 students had to seek new universities according to figures from the Higher Education Board (YÖK).

Turkey has suspended or dismissed more than 150,000 judges, teachers, police and other civil servants since July 2016. Turkey’s interior minister announced on December 12, 2017 that 55,665 people have been arrested.

Turkey’s state-run Anadolu news agency reported on March 15, 2018 that at least 402,000 people have been the subject of legal proceedings initiated by the Turkish government over alleged links to the Gülen movement.

A total of 48,305 people were arrested by courts across Turkey in 2017 over their alleged links to the Gülen movement, Interior Minister Süleyman Soylu said on Dec. 2, 2017.

“The number of detentions is nearly three times higher,” Soylu told a security meeting in İstanbul and claimed that “even these figures are not enough to reveal the severity of the issue.”
(Stockholm Center for Freedom [SCF])