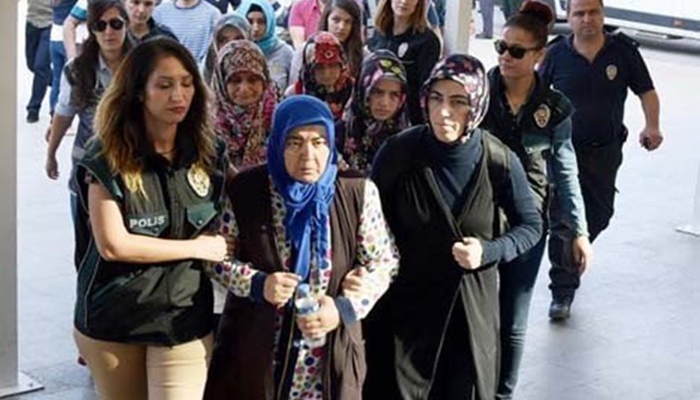 The number of people who have been investigated for alleged ties to the faith-based Gülen movement reached 402,000 in March, according to the state-run Anadolu news agency.

Anadolu said Thursday that 402,000 people were investigated as part of a crackdown on the movement after a failed coup in Turkey on July 15, 2016.

A year after the coup attempt, the number of people under investigation totaled 171,970, the news agency said, adding that the figure has increased at an accelerated pace since then to now amount to 402,000.

The Turkish government accuses the Gülen movement of masterminding the failed coup, although the movement denies any involvement.

More than 150,000 people have lost their jobs, some 150,000 have been taken into police custody and 60,000 were put in pretrial detention as part of the post-coup crackdown on alleged Gülen movement members. (Turkey Purge)