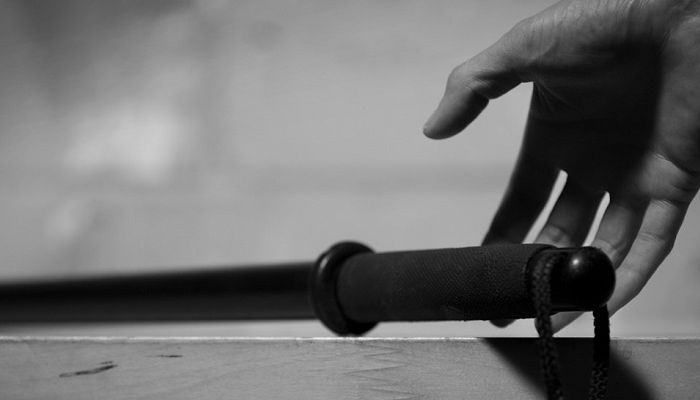 Adem and Birsen Erdoğdu, a couple who both suffer from heart problems, have been kept in detention for nine days in Sakarya province and are being pressured to become informers against followers of the Gülen movement, the aktifhaber news portal reported on Thursday.

The couple was reportedly jailed in the aftermath of a failed coup attempt in Turkey on July 15, 2016 due to their alleged links to the Gülen movement and was released after spending months in jail.

However, they were detained again nine days ago in Balıkesir’s Edremit district. The couple has three children.

According to aktifhaber, police officers used force to detain Adem Erdoğan in front of his children. The children are now being taken care of by their grandparents.

Both Adem and Birsen Erdoğdu suffer from heart problems and regularly take medication for their condition but have been unable to get their medicine since the day they were detained.