Cases launched against 3 for spying on Erdoğan critics in Denmark 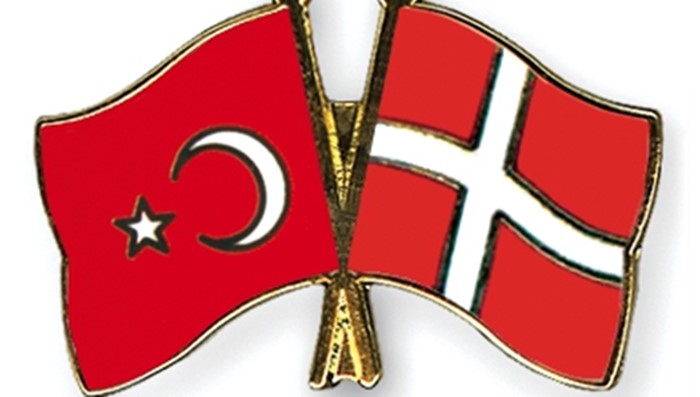 Three people are facing trial on charges of spying on critics of Turkish President Recep Tayyip Erdoğan, the Evrensel daily reported on Monday based on an article that appeared in the Danish Berlingske newspaper.

Last year Mehmet Dönmez, the Turkish ambassador in Copenhagen, was summoned by Denmark’s Foreign Minister Anders Samuelsen for clarification of claims that Danish-Turkish citizens are being denounced to the Turkish government over their views critical of President Erdoğan.

Responding to questions from Danish lawmakers, Samuelsen said cases have been filed against three people on charges of spying on Erdoğan critics. Berlingske said the cases were initiated following a thorough investigation by Danish intelligence.

Danish law prohibits the collection of information on immigrants and asylum seekers in the country. Those in violation of the law can face a prison sentence of up to six years.

Lars Aslan Rasmussen, a lawmaker from the Social Democrats in Denmark, told Berlingske that he was reported to Turkish authorities for criticizing the policies of the Turkish government; hence, he fears being arrested and tortured if he goes to Turkey.

Similar investigations have been launched in other European countries against Erdoğan supporters who have allegedly been involved in spying activities for the benefit of Erdoğan and the Turkish government.