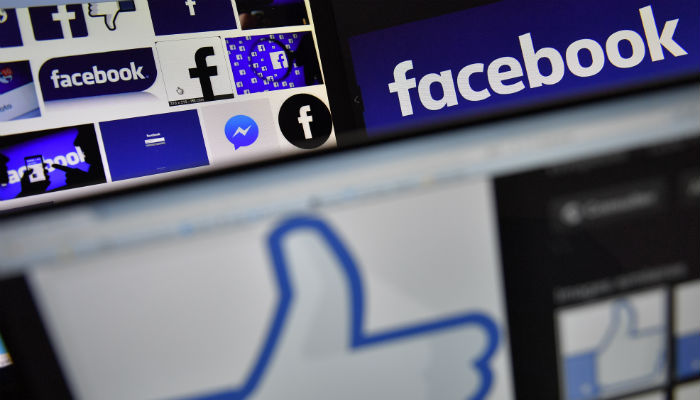 Two construction workers who went to İzmir Adnan Menderes Airport on Feb. 23 to fly to their hometown of Diyarbakır were detained by police after officers seized their mobile phones and checked their social media accounts, the Evrensel daily reported on Monday.

The workers, Nazım Toplu and Ahmet Polat, were stopped by the police after they arrived at the airport on the grounds that they looked suspicious. They underwent criminal record checks (GBT), and the police found that they were not the subject of any investigation.