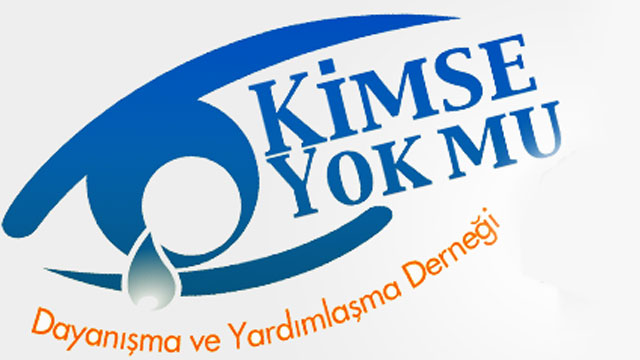 Detention warrants were issued for 21 people by the Anatolia Chief Public Prosecutor’s Office on Friday on accusations that they were linked to the Kimse Yok Mu aid organization, affiliated with the faith-based Gülen movement.

Thirteen of those sought were detained by police teams on Friday.

The Kimse Yok Mu Foundation, which was closed down by government decree in the aftermath of a failed coup attempt on July 15, 2016, used to function as the corporate body of aid and relief activities for the Gülen movement, bringing aid to millions of people around Turkey and the world.

Immediately after the putsch the ruling Justice and Development Party (AKP) government along with President Recep Tayyip Erdoğan pinned the blame on the Gülen movement.