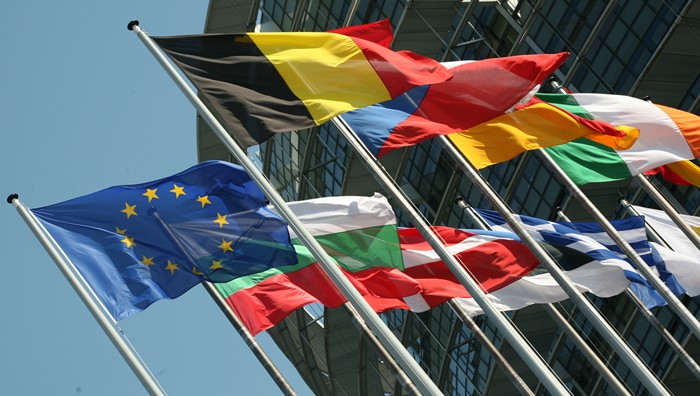 Members of the European Parliament have called on Turkey to lift an ongoing state of emergency declared after a failed coup in July 2016 that they say is now being used to silence dissent and opposition.

“The state of emergency declared after the coup attempt of 16 July 2016 is currently being used to further stifle legitimate and peaceful opposition,” the MEPs stressed in a press statement released on Thursday, reiterating their “strong condemnation of the failed military takeover. Since then, more than 160 media outlets have closed and Turkey’s civil society faces a massive crackdown.”

The MEPs also condemned Turkey’s repression of criticism over its recent assault Afrin, in northwestern Syria.

“MEPs condemn the recent arrests of journalists, activists, doctors and ordinary citizens for expressing their opposition to Turkey’s military intervention in the Kurdish-controlled enclave of Afrin in Syria …” the statement said. “They are seriously concerned about the humanitarian consequences of the Turkish assault and warn against continuing with these disproportionate actions.”

In their condemnation of a massive crackdown on civil society and press freedom in Turkey, the MEPs urged Turkish authorities not only to end the state of emergency but also to “immediately and unconditionally release all those who have been detained for simply carrying out their legitimate work, exercising their freedom of expression and association, or without proof, including EU citizens such as the German journalist Deniz Yücel and the four Cumhuriyet journalists, who are still behind bars; drop charges against the Finnish-Turkish Ayla Albayrak, who has been convicted by a Turkish court in absentia; release one of the leading NGO leaders, Osman Kavala, as his arrest is politicised and arbitrary; drop all charges against Amnesty International’s Turkey president, Taner Kılıç, and his co-defendants, as no concrete evidence has yet been submitted against them; and reject capital punishment and respect the European Convention on Human Rights.”

The MEPs also proposed in their statement that “[t]he funds destined for Turkey under the Instrument for Pre-Accession Assistance (IPA II) should be conditional on improving its record on human rights, democracy and the rule of law.”

The European Parliament earlier on Thursday adopted a resolution on the human rights situation in Turkey, emphasizing the structural problems that exist, such as the state of emergency and the arbitrariness of the judiciary and also mentioning individual human rights cases.

According to a statement released on Thursday by the EP’s Dutch member and Turkey rapporteur Kati Piri, the resolution says: “The European Parliament strongly condemned the attempted coup of 15 July 2016; where-as on 18 January 2018 the Turkish Parliament extended the state of emergency in Turkey for another three months; whereas the State of Emergency is currently being used to silence dissent and goes way beyond any legitimate measures to combat threats to national security.

“Calls on the Turkish Government to offer all persons subject to restrictive measures appropriate and effective remedies and judicial review in line with the rule of law;

“Strongly condemns the decision of the Turkish Parliament to unconstitutionally waive the immunity of a large number of MP-s, paving the way for the current arrests of 10 opposition MP-s and revoking the mandate of 6 opposition MP-s. And condemns the imprisonment of 68 Kurdish municipal mayors and the arbitrary replacement of local elected representatives, which is undermining further the democratic structure of Turkey.”

Piri said in her statement: “The numbers are mind-boggling. More than 100.000 people have been fired and over 50.000 imprisoned in Turkey. Remember that all these people have a face, have a family, and have friends who are hoping that a normalization is still possible.

“The scale of the current crackdown on all democratic opposition voices in Turkey is unprecedented. While the Turkish authorities have the right to bring those responsible for the heinous coup attempt of 15 July 2016 to justice, the state of emergency is currently being used to silence dissent and goes way beyond any legitimate measures to combat threats to national security.

“I expect the EU to be loud and clear on human rights in Turkey. Not only because these are the values that our Union is based upon, and Turkey as a candidate should adhere to them. But also because we risk losing credibility and support by a majority of Turkish society if we don’t stand up for their rights in these dark times.”