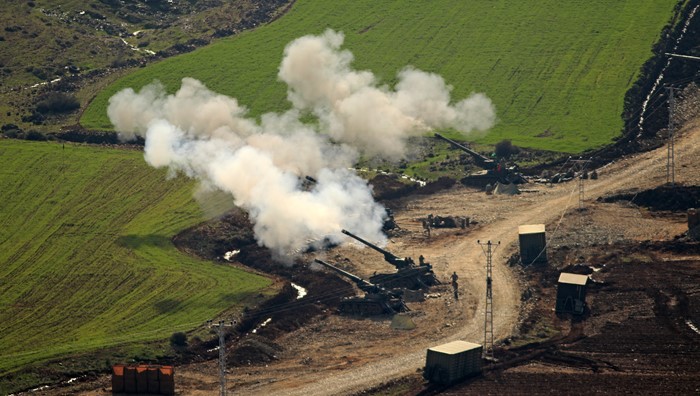 The Turkish military announced on Saturday that seven Turkish soldiers were killed in one day in the Afrin region of Syria.

According to the statement, one of the soldiers was killed during clashes between Turkish troops and Kurdish People’s Protection Units (YPG) militants, and another died in a terrorist attack near the Turkish-Syrian border. Five perished when their tank came under fire near Afrin.

The death toll for Turkish military members now stands at 13 in the two weeks since Turkey’s incursion into Syria began.

The Turkish military stated on Saturday that a total of 897 PYD/PKK and Islamic State in Iraq and the Levant (ISIL) members have been “neutralized” since the beginning of the operation in Afrin.

Turkish President Recep Tayyip Erdoğan on Saturday said Turkish troops are getting closer to the city of Afrin: “The mountains there are being taken, thank God. We are advancing into Afrin [city center]. We are close.”

Prime Minister Binali Yıldırım on Friday announced that five civilians have been killed and more than 100 others injured in 82 rocket attacks from across the Syrian border since the start of the military operation in northwestern Syria.