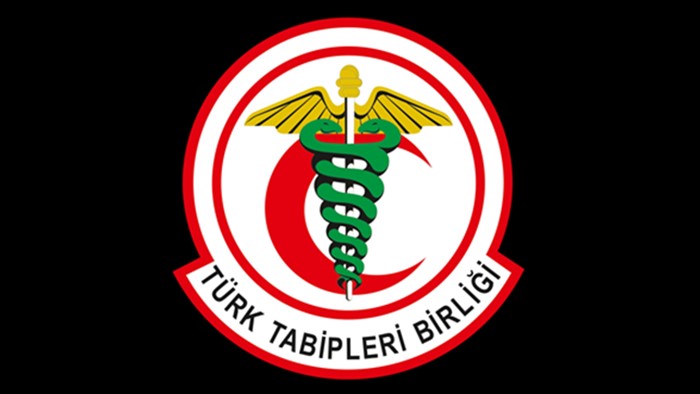 An additional 13 people have been detained over their messages of support for a statement released by the Turkish Medical Association (TTB) criticizing Turkey’s military operation in the Kurdish-controlled Afrin region of Syria, the pro-government Sabah daily reported on Friday.

According to the report, 13 people were detained by police in raids on their homes early Friday morning as part of an investigation launched by the Ankara Chief Public Prosecutor’s Office.

Eleven members of the TTB central council were detained on Tuesday for a critical statement issued on Jan. 24 titled “War is a Matter of Public Health” in which the TTB called on the government to end the war: “No to war, peace immediately!”

Turkey on Jan. 20 launched a military operation in Afrin, which is controlled by the Kurdish Syrian Democratic Union Party (PYD). Turkey sees the PYD as the Syrian extension of the outlawed Kurdistan Workers’ Party (PKK).

The Ankara Chief Public Prosecutor’s Office on Monday launched an investigation into the 11 central council members after President Recep Tayyip Erdoğan lambasted them for their statement criticizing the Afrin operation, while the Interior Ministry filed criminal complaints against them.

“Whenever President Erdoğan calls someone ‘terrorist, spy, traitor,’ prosecutors and courts receive his speech as an order. The latest victims of this routine are 11 members of the Turkish Medical Association Central Council who were detained this morning,” human rights lawyer Kerem Altıparmak tweeted.

Council of Europe Commissioner for Human Rights Nils Muiznieks on Tuesday condemned the detention of the council members.

“The contents of the 24 Jan statement of the Turkish Medical Association calling for peace are clearly covered by freedom of expression. Their targeting and today’s arrests are unacceptable,” Muiznieks tweeted.

Physicians from prominent international medical associations in a letter called for the immediate release of the 11 members of the TTB central council.

The Turkish government has reacted strongly to people who oppose the operation, and prosecutor’s offices have launched investigations into those who share social media messages critical of the operation. Pro-Kurdish Peoples’ Democratic Party (HDP) members and journalists have been the target of the witch-hunt against Afrin operation critics.

The Turkish Interior Ministry announced on Monday that 311 people have been arrested so far for “spreading terrorist propaganda” on social media concerning Turkey’s operation in Afrin.