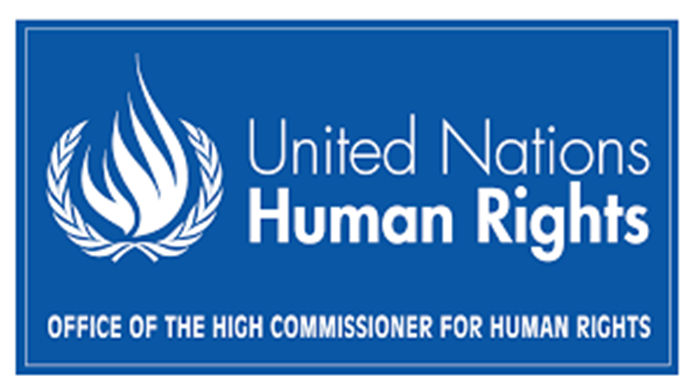 United Nations human rights experts have urged the Turkish government not to extend the exceptional legal measures it has taken under its declared state of emergency, due to expire on Jan. 19, the Office of the United Nations High Commissioner for Human Rights (OHCHR) announced on its website.

Since the attempted coup in July 2016, Turkey declared and then prolonged the state of emergency five times and introduced 18 constitutional amendments that extended the president’s powers into both the legislative branch and the judiciary. Furthermore, a total of 22 presidential decrees have been adopted since July 2016 (the last one on Dec. 24, 2017) granting Turkish authorities wide-ranging powers. On Jan. 8, 2018, the government stated its intention to extend the state of emergency for another three months.

“The routine extensions of the state of emergency pose significant challenges to the effective protection of human rights, as emergency powers are used to suspend the operation of obligations of the Turkish government,” the UN experts said.

“We remain concerned, as we have since the attempted coup, that the government is taking steps at odds with its obligations under human rights law,” the experts said.

“We are deeply worried about severe crackdowns on civil society, including journalists, the media, human rights defenders, jurists, academics, and civil servants, as well as the use of various powers in ways that are inconsistent with its obligations under the International Covenant on Civil and Political Rights and the European Convention on Human Rights.”

They added, “In any event, emergency powers must be fine tailored to an immediate and urgent crisis and not be used as a means to limit legitimate dissent, protest, belief and opinion, expression and the work of civil society, which in turn risks violating, inter alia, fair trial and due process guarantees, the prohibition of torture and of arbitrary detention and even the right to life.”

Their calls reiterate a statement issued by independent experts in 2016 urging Turkey to adhere to its human rights obligations even in time of declared emergency.

The experts welcomed the decision of the Constitutional Court on Jan. 11 to release two jailed journalists and expressed concern that the criminal courts were not implementing the decision. They hope that the ruling will serve as a precedent for the dozens of other journalists who remain in detention for exercising their right to freedom of expression.

They expressed their continued willingness to discuss their concerns with the Turkish authorities with a view to ensuring that emergency measures do not become permanent.