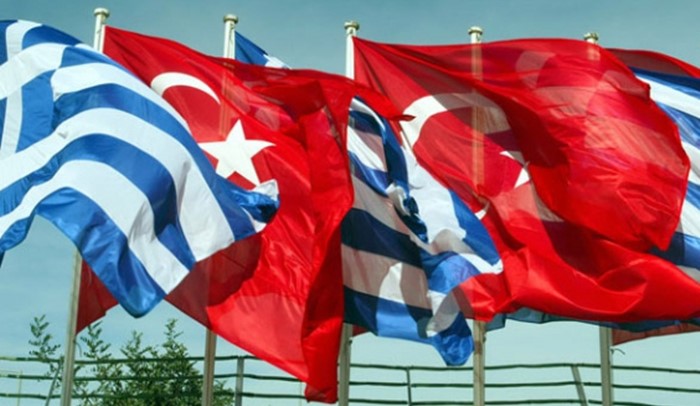 Greek authorities have seized a ship flying the Tanzanian flag bound for Libya and carrying materials used to make explosives, Reuters reported on Wednesday, quoting the coast guard, who said the cargo had been loaded in Turkey and was supposed to be sailing to Djibouti and Oman.

The ship, detected near the Greek island of Crete on Saturday, was found to be carrying 29 containers of materials including ammonium nitrate, non-electric detonators and 11 empty liquefied petroleum gas tanks.

“The materials were headed to Libya,” Rear Admiral Ioannis Argiriou told reporters. He said the material could be used “for all sorts of work, from work in quarries to making bombs and acts of terrorism.”

EU and UN-imposed arms embargoes have prohibited the sale, supply or transfer of arms to Libya since 2011.

According to the ship’s bill of lading, the cargo had been loaded in the Turkish ports of Mersin and Iskenderum and was destined for Djibouti and Oman.

But the coastguard said a preliminary investigation found the captain had been ordered by the owner of the ship to sail to the Libyan city of Misrata to unload and deliver the entire cargo.

No maps were found in the ship’s logbook for the Djibouti and Oman areas, the coastguard said.

The crew has been arrested and will appear before a prosecutor on Thursday.