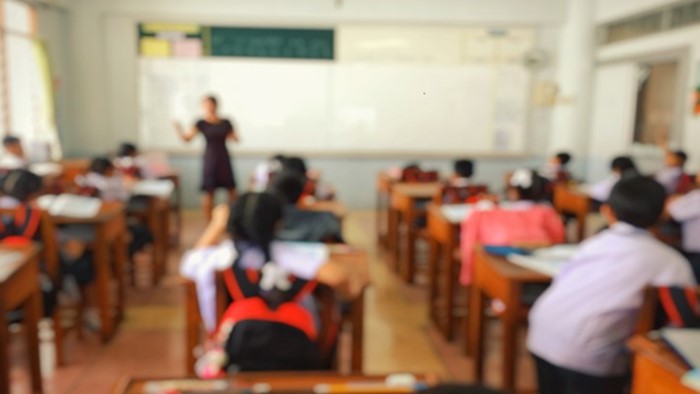 The Confederation of Public Sector Trade Unions (KESK) has announced that more than 50 people who were among civil servants dismissed by the Turkish government under a state of emergency declared in the aftermath of a coup attempt on July 15, 2016 have committed suicide.

According to the Artı Gerçek news website, judges, prosecutors, police officers and other civil servants were among people who committed suicide because of dismissal from their jobs following the coup attempt in 2016.

The  “2016-2017 Year-End Assessment Report,” released by the Eğitim-Sen union, states that 33,128 teachers were purged from their jobs by government decrees under emergency rule while the number of retired teachers has increased to 23,000 in the last one-and-a-half years.

Artı Gerçek also indicated that the rate of youth unemployment among Turkish university graduates has reached a record level of 20 percent. According to a study conducted by the Confederation of Revolutionary Labor Unions Research Center (DİSK-AR), 52 teachers committed suicide since they were unable to find a job in 2017.

The Stockholm Center for Freedom (SCF) has reported in one of its studies titled “Suspicious Deaths and Suicides In Turkey” that there has been an increase in the number of suspicious deaths and suicides in Turkey, most in jails and detention centers where torture and ill treatment are being practiced. In most cases, authorities labeled them as suicides without any effective, independent investigation.

Suspicious deaths and suicides have also taken place beyond prison walls amid psychological pressure and threats of imminent imprisonment and torture, sometimes following the release of suspects or just before their detention. SCF has compiled 101 cases of suspicious death and suicides in Turkey in a list as of Dec. 28, 2017 in a searchable database format.

Turkey survived coup attempt on July 15, 2016 that killed 249 people. Immediately after the putsch, the Justice and Development Party (AKP) government along with President Recep Tayyip Erdoğan pinned the blame on the faith-based Gülen movement.

Turkey has suspended or dismissed more than 150,000 judges, teachers, police and other civil servants since July 2016. Turkey’s interior minister announced on Dec. 12, 2017 that 55,665  people have been arrested. On December 13 the Justice Ministry announced that 169,013 people have been the subject of legal proceedings on coup charges since the failed coup. (Stockholm Center for Freedom [SCF])