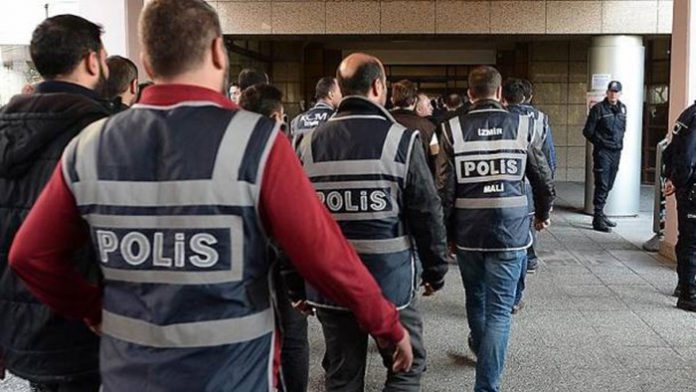 The Turkish Interior Ministry announced on Monday that 467 people were detained in first week of 2018 on suspicion of links to the faith-based Gülen movement, the state-run Anadolu news agency reported.

The Gülen movement is accused by the Turkish government of masterminding a coup attempt on July 15, 2016. The movement strongly denies any involvement.