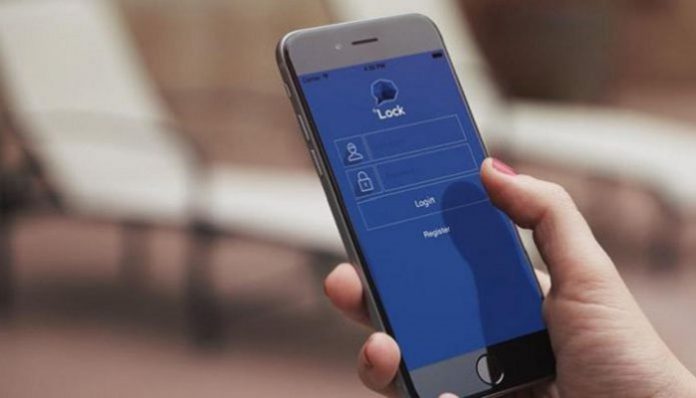 The İstanbul Public Prosecutor’s Office has issued detention warrants for 36 people on accusations that they use a smart phone application known as ByLock, the state-run Anadolu news agency reported on Saturday.

According to the report 17 of 36 suspects have been detained by police in nine provinces.

Turkish authorities believe ByLock is a communication tool among followers of the Gülen movement, which is accused by the Justice and Development Party (AKP) government of orchestrating a failed coup last year, a claim the movement denies.

The Ankara Chief Public Prosecutor’s Office on Dec. 27, 2017 stated that 11,480 GSM users were found to have been involuntarily directed to ByLock.

The legal status of the 11,480 mobile phone users will be re-evaluated, prosecutors said.
Tens of thousands of people, including civil servants, police officers, soldiers, businessmen and homemakers, have either been dismissed or arrested for using ByLock since July 15, 2016.

The Guardian reported on a study commissioned by opponents of Turkish President Recep Tayyip Erdoğan which argues that the arrest of 75,000 suspects primarily because they downloaded the ByLock app was arbitrary and illegal.