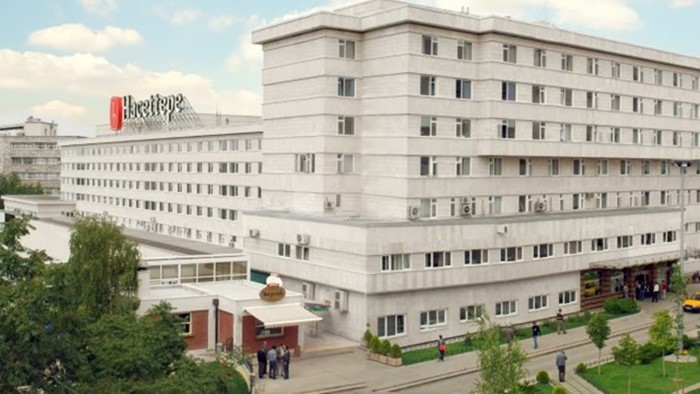 Detention warrants have been issued for 23 academics and other staff members of Hacettepe University in Ankara as part of an investigation into the faith-based Gülen movement launched by the Ankara Chief Public Prosecutor’s Office, the state-run Anadolu news agency reported on Thursday.

According to the report, police has detained 7 of 23 suspects in operations in 7 provinces.

İstanbul Chief Public Prosecutor’s Office on Wednesday issued detention warrants for 171 academics and other staff members of Fatih University, which was seized and closed by the government last year, as part of an investigation into the Gülen movement.

The Gülen movement is accused by the Justice and Development Party (AKP) government of orchestrating the failed coup, a claim the movement denies.

Following the dismissal of 105 academics by means of new state of emergency decree issued on Dec. 24 , the number of academics fired by decree-laws issued by the ruling AKP government has reached 5,822, bianet reported on Monday.

Amid an ongoing witch-hunt targeting the Gülen movement, Turkish Interior Minister Süleyman Soylu said on Dec. 12 that 55,665 people have been jailed and 234,419 passports have been revoked as part of investigations into the movement since the failed coup attempt on July 15, 2016.