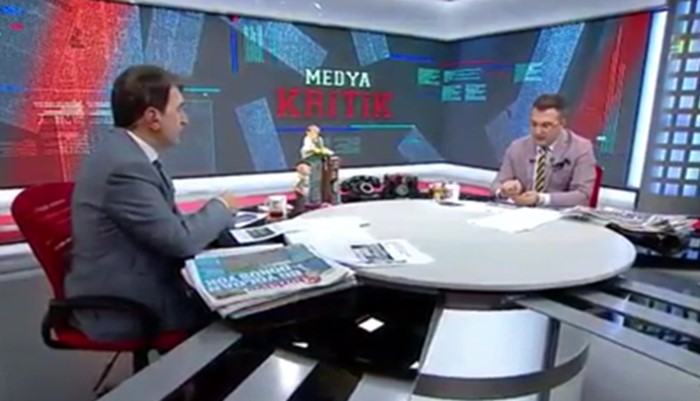 Following a warning made by pro-Kurdish Peoples’ Democratic Party (HDP) deputy Garo Paylan that he received intelligence about assassination plots targeting Turkish citizens living in Europe, a video shared on social media on Thursday shows two pro-government journalists calling on the Turkish intelligence service to kill journalists living in exile who worked for media outlets that were close to the faith-based Gülen movement.

“Blow the brains out of 3 to 5 of them. Look how frightened they’ll be. Kill that Ekrem Dumanlı, Emre Uslu now… Abdullah Bozkurt lives in Stockholm. His home address is known by the [Turkish] state. [Turkish intelligence] knows where Emre Uslu lives. All those dastards. The dog known as İhsan Yılmaz travels around Australia and New Zealand,” Küçük said.

Speaking during a press conference in Parliament on Wednesday, Paylan said: “I received intelligence last week of plans of assassination or a chain of assassinations targeting our citizens living in Europe, particularly those in Germany, information I have verified with multiple sources.”

He added that the intelligence points to three assassins.

Pro-government Yeni Şafak daily columnist Hikmet Genç, a strong supporter of Erdoğan, said on Dec. 14 that followers of the faith-based Gülen movement, who are blamed by the Turkish government for a failed coup last year, will soon not be able to walk freely in the US, threatening them by saying, “Don’t rest at easy at night.”