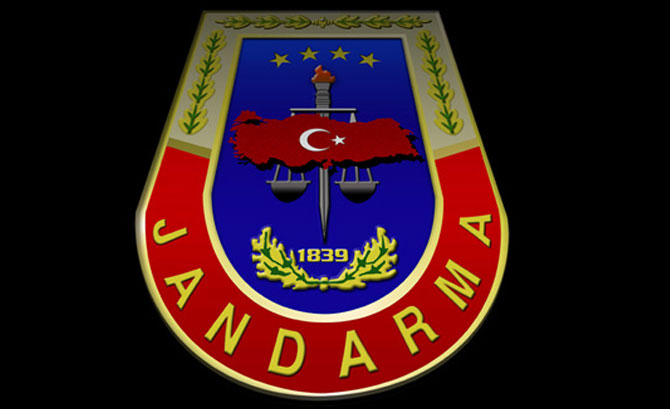 The Ankara Chief Public Prosecutor’s Office has issued detention warrants for 16 gendarmerie officers including three in retirement and one who was suspended over alleged links to the faith-based Gülen movement, the state-run Anadolu news agency reported on Friday.

According to the report 15 of the 16 officers were detained during operations in nine provinces. One is still at large.

Twelve air force officers were detained on Thursday as part of a Bursa-run investigation into the Gülen movement.

Thousands of military members have been purged and detained in a witch-hunt targeting the Gülen movement since a coup attempt in July 2016.

The Gülen movement is accused by the Turkish government of mounting the coup attempt. The movement strongly denies any involvement.