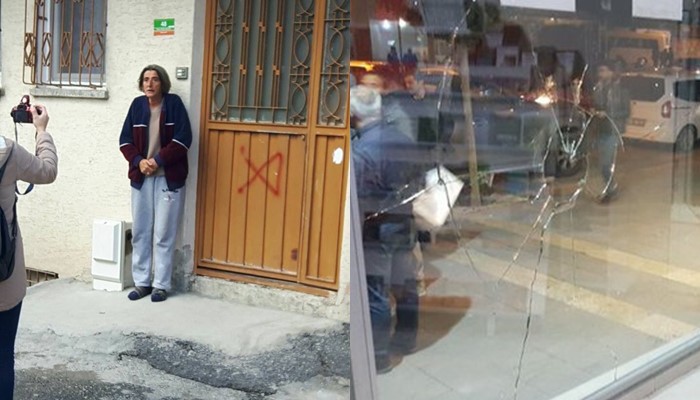 Amid tension arising from the marking of Alevi houses in a neighborhood in the province of Malatya, the Association of Kurtuluş Churches was attacked on Friday evening, DHA reported.

According to the report a window of the church association’s office was broken in the central Anatolian city.

The Malatya Human Rights Association in a statement on Saturday called on authorities to find the perpetrators of the attack.

Red crosses were painted on the front doors of 13 Alevi homes in the Cemal Gürsel neighborhood of the city by unknown parties on Nov. 22.

Malatya police called the incident a “provocation by dark powers” while Alevis in the city expressed concern.

Three missionaries, German national Tillman Geske and two Turks, Necati Aydın and Uğur Yüksel, were tied up and tortured before their throats were slit at the Zirve Publishing House, a Christian publisher in Malatya, on April 18, 2007.