Lawyer: Zarrab to cooperate with US authorities 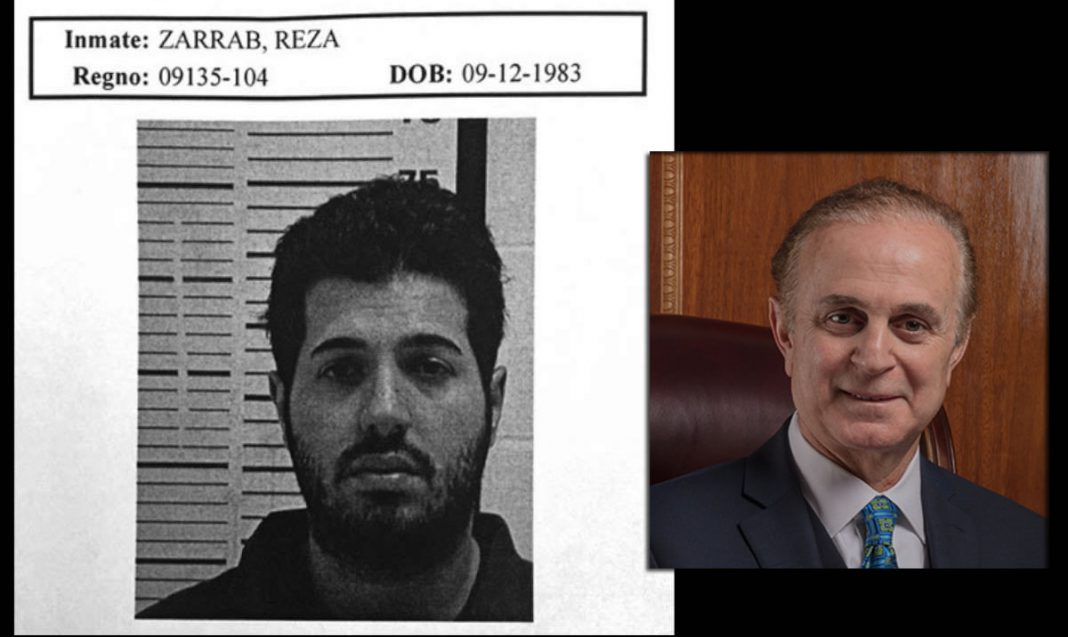 Cahit Akbulut, a New York-based lawyer who is closely following a case against Turkish-Iranian gold trader Reza Zarrab in the District Court for the Southern District of New York, said on Wednesday that Zarrab is going to cooperate with US authorities and will not appear before the court during the first hearing of the trial on Nov. 27.

Speaking during a radio program on RS FM on Wednesday, Akbulut said he met with Zarrab three weeks ago and can confirm that he is not going to appear as a defendant during the hearing on Nov. 27 since he is cooperating with the prosecution. Akbulut also added that there is a good possibility that Zarrab’s co-defendant, Mehmet Hakan Atilla, an executive with the state-owned Halkbank, may also cooperate with the prosecution.

“It is now certain that Zarrab is cooperating with the prosecution since the hearing list shows only Hakan Atilla’s name as a defendant,” Akbulut said.

Akbulut declined to share the details of his meeting with Zarrab, saying it would not be ethical.

Zarrab has stopped appearing in court, prompting speculation that he is cooperating with the US and may testify against his co-defendant Atilla. His lawyers have refused to discuss Zarrab, though he apparently was the subject of a sealed court hearing on Monday when the trial was postponed until next week.

The Federal Bureau of Prisons website listed him as released from the prison system earlier this month, but a government spokesman said he remains in custody, though he wouldn’t say where or how.

According to an AP report on Tuesday, Judge Richard M. Berman, the senior federal judge of the US District Court for the Southern District of New York who is hearing the case said on Tuesday that the Turkish government can provide evidence to help defendants instead of lobbing criticisms.

Berman’s remarks are considered an acknowledgment that Zarrab, who has been in federal prison since he was arrested in March 2016, remains part of the case even though his attorneys have not participated in the public submission of pretrial documents and he has not appeared in court in weeks.

Berman’s remarks came a day after Turkish Deputy Prime Minister Bekir Bozdağ said Zarrab was a “hostage” in the hands of US authorities being forced to testify against Turkey’s government.

“The best way for them to be helpful is to help defense counsel by providing in court any evidence or witnesses they are aware of that could assist the defense,” Berman said.

He said officials in Turkey could also encourage any employees of Halkbank, which is majority owned by the government of Turkey, who have relevant evidence to turn it over.

President Recep Tayyip Erdoğan, then prime minister, cast that investigation as a coup attempt orchestrated by his political enemies. Several Turkish prosecutors were removed from the case, police investigators were reassigned, and the investigation was later dropped.

Erdoğan, who has not been accused of any wrongdoing, has said US prosecutors have shown “ulterior motives” by including references to him and his wife in court papers relating to the trial in New York.