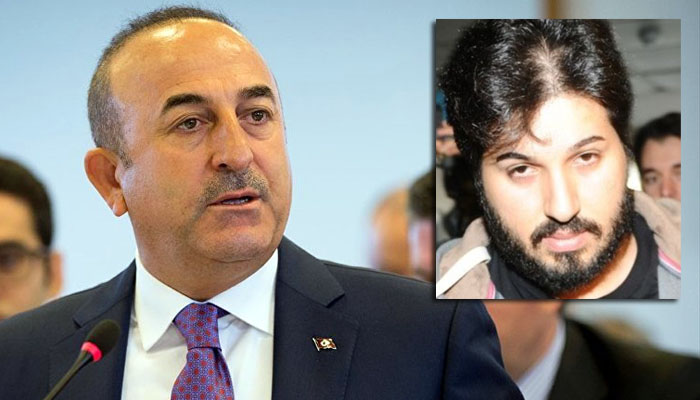 Turkish Foreign Minister Mevlüt Çavuşoğlu said on Thursday that he has learned after two notices to US authorities that Reza Zarrab, a jailed Turkish-Iranian gold trader who has been charged in Manhattan with conspiring to violate US sanctions on Iran, is in good health and was sent to a different detention facility.

According to the state-run Anadolu news agency, Çavuşoğlu said Turkey sent two notices to US authorities after Zarrab’s lawyers were unable to reach him.

“Since there was no answer, our colleagues once again asked the US Justice Department and were answered that he was in good condition in terms of both health and security,” he said.

In the note, the ministry asked the whereabouts of Zarrab, who was arrested in Miami last year on accusations of engaging in hundreds of millions of dollars-worth of transactions on behalf of the government of Iran and other Iranian entities that were barred by US sanctions, laundering the proceeds of those illegal transactions and defrauding several financial institutions by concealing the true nature of these transactions.

His lawyer also said he could not communicate with Zarrab, who will stand trial in New York at the end of November and that the New York Attorney General’s Office had not provided his specific whereabouts or information on the state of his health.

Zarrab was scheduled to appear before judge later yesterday for an interlocutory hearing before a jury trial on Nov. 27.