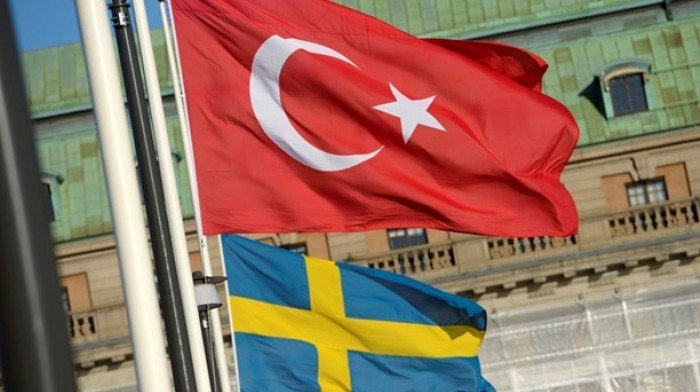 An investigation has been launched into representatives of the Turkish government on suspicion of espionage against opposition circles including sympathizers of the Gülen movement, according to Swedish paper Metro on Thursday.

Turkey allegedly collects information and “maps” people living in Sweden critical of the Turkish government, according to the report, with the first complaint filed in mid-September.

Prosecutor Ewamari Häggkvist said the investigation was launched on suspicion of unlawful intelligence gathering and illegal “mapping.” The crime is also known as refugee espionage, according to the newspaper.

“We are at the beginning of an investigation,” said Häggkvist, declining to name any of the suspects.

If convicted, suspects can receive punishment ranging from one year in prison to being declared persona non grata.

Turkey survived a military coup attempt on July 15, 2016 that killed 249 people and wounded more than a thousand others. Following the failed putsch, President Recep Tayyip Erdoğan blamed the Gülen movement, a claim the group denies.

The government’s post-coup emergency rule has not discriminated against any group critical of Erdogan inside and outside Turkey, with the Kurdish minority, liberals, Gülen movement followers and many other opposition circles victimized under expanded terror laws.

Diplomatic missions and government-funded imams, meanwhile, are subject to investigation in many countries, particularly in Europe, on allegations of spying. (Turkey Purge)