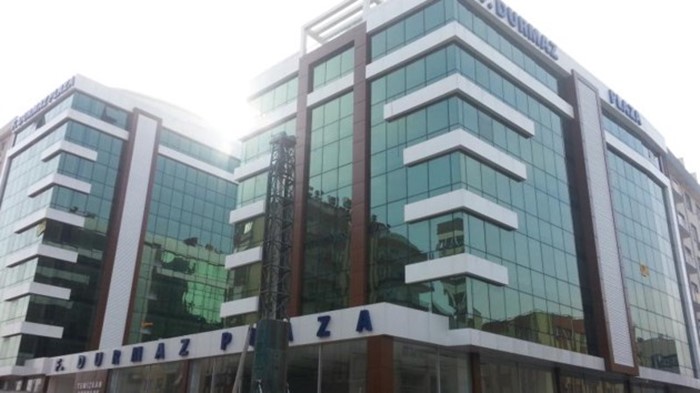 A court in Antalya province on Saturday appointed trustees to the management of the Durmazlar Group over alleged links to the faith-based Gülen movement, which is accused by the Turkish government of being behind a failed coup last year, bringing the number of companies seized to at least 1,068, the Birgün daily reported.

According to the report the court arrested company executives Selahattin and Sebahattin Durmaz.

In similar developments in October, 73 companies including leading refrigeration firm Uğur were seized by the government over Gülen movement links.

A court in July appointed Uşak Governor Salim Demir as trustee for 29 companies that were transferred to the Savings Deposit Insurance Fund (TMSF) due to their owners’ alleged ties to the Gülen movement.

The companies are alleged to be connected to the Gülen movement.

The government accuses the movement of masterminding the failed coup attempt on July 15, 2016 even though the movement denies any involvement.

Deputy Prime Minister Numan Kurtulmuş said in July that the government had seized 966 companies from people allegedly linked to the Gülen movement.

Immediately after the failed coup attempt the ruling Justice and Development Party (AKP) government along with President Recep Tayyip Erdoğan pinned the blame on the Gülen movement.

Turkey has suspended or dismissed more than 150,000 civil servants, including governors, judges, prosecutors, teachers, soldiers and police, since July 15 through government decrees issued as part of the state of emergency.