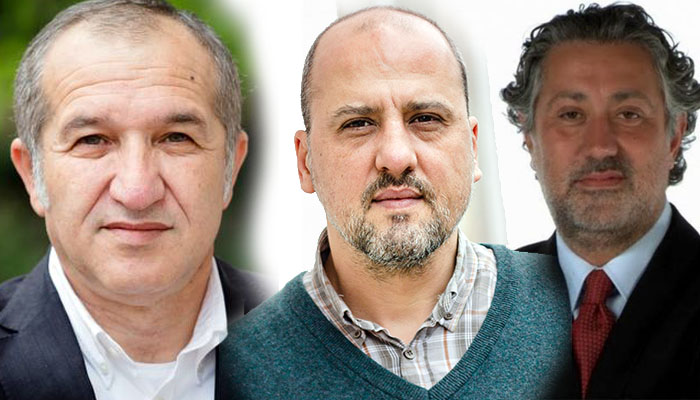 An İstanbul court on Tuesday ruled that Cumhuriyet daily journalists who were arrested on Nov. 12, 2016 on terror charges will continue to remain in pretrial detention.

The court had its first hearing in the case on July 24 of this year, and the next hearing is expected to take place in late December.

The charges brought against 17 Cumhuriyet employees in an April indictment accuse them of aiding the Kurdistan Workers’ Party (PKK), the Revolutionary People’s Liberation Party/Front (DHKP/C) and the Gülen movement, which is accused by Turkish authorities of being behind a failed coup last year.

On Sept. 26, the court ruled for the release of Cumhuriyet daily journalist Kadri Gürsel.

The suspects were arrested by the İstanbul 9th Penal Court of Peace on Nov. 5, 2016. Atalay was detained at İstanbul Atatürk Airport upon his return from Germany and subsequently arrested on Nov. 12, 2016.

Cumhuriyet reporter Şık was also detained on Dec. 22 and arrested on Dec. 30, 2016 on charges of disseminating terrorist propaganda.