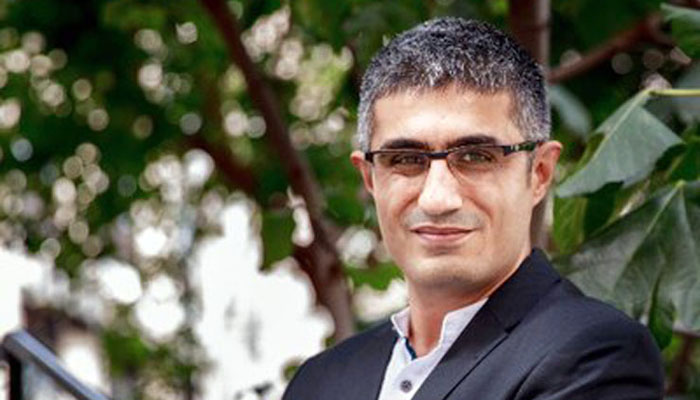 Barış Pehlivan, editor-in-chief of the Oda TV news website, has been given a suspended sentence of 11 months, 20 days for “insulting” Turkish President Recep Tayyip Erdoğan.

According to the Diken news website, Pehlivan was found guilty of publishing sarcastic comments made by British comedian John William Oliver during an HBO political talk show.

Insulting the president is a crime in Turkey, according to Article 299 of the Turkish Penal Code (TCK). Whoever insults the president can face up to four years in prison, a sentence that can be increased if the crime is committed through the mass media. (Turkey Purge)