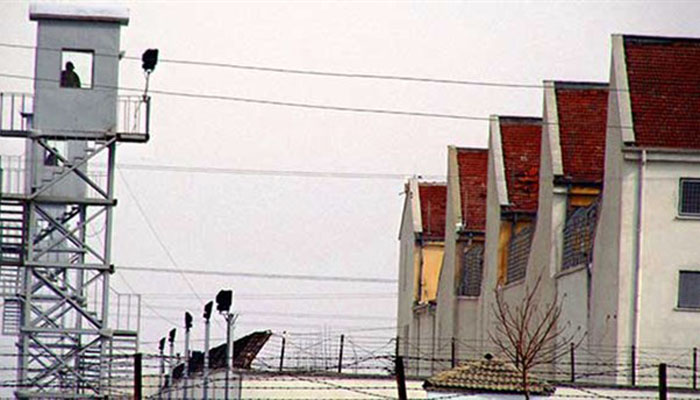 The regime of Turkish President Recep Tayyip Erdoğan will spend TL 5.5 billion for the construction of 39 new prisons in various provinces of Turkey, Cigdem Toker wrote in her Tuesday column for the Cumhuriyet daily.

According to Toker prison construction constitutes a new field of profit-making usurped by the government, which has made the process of construction easier and quicker by issuing decrees as part of measures taken in subsequent extensions of emergency rule declared after a failed coup on July 15, 2016.

According to figures Toker gathered covering a seven-month period between March and September 2016, public contracts have been negotiated for 39 new prisons for various types of prison buildings.

Underlining the huge amount of public resources allocated to the construction, Toker stated that TL 5.5 billion is to be spent on prisons alone out of a total Ministry of Justice budget of TL 13.7 billion for fiscal year 2018, to be debated in Parliament in November.

At least 22,000 inmates are forced to sleep on the floor as the prison population has exceeded 229,000 for the first time in Turkey’s history, the Haberturk news website reported on Tuesday.

Another report in August stated that the total prison population had exceeded 224,000 while prison capacity is 202,000.

Turkey has a total of 384 prisons.

Upon a question as to whether the Turkish government is drafting new regulations to decrease the number of inmates in prisons, Justice Minister Abdülhamit Gül said: “Justice will be hurt if regulations are made for the sake of ‘decreasing the number of prisoners and easing up prisons’.”

But in August, 2016, Turkey released 38,000 convicts to make room for victims of an ongoing purge launched following a failed coup attempt on July 15, 2016, in overcrowded jails.

The Justice Ministry announced in August that 38 new prisons were constructed last year.

Justice Ministry Undersecretary Kenan İpek on Sept. 6 said more than 50 prisons were under construction for the incarceration of people linked to the Gülen movement, which the government accuses of masterminding the failed coup. The movement strongly denies any involvement.

The ministry announced on July 13 that 50,510 people have been arrested and 169,013 have been the subject of legal proceedings on coup charges since the failed coup.