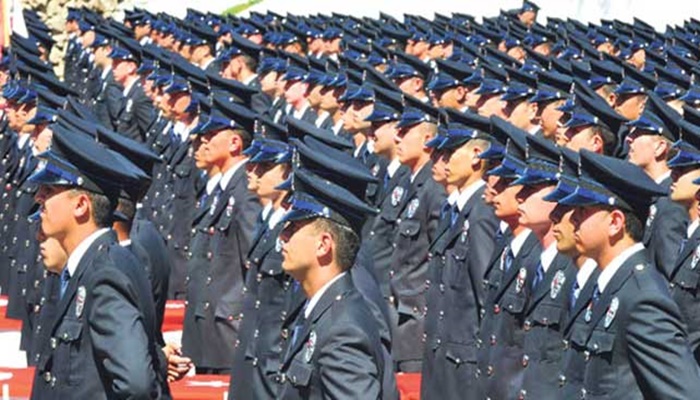 Detention warrants have been issued for 100 former police officers over the use of a smart phone application known as ByLock, the state-run Anadolu news agency reported on Saturday.

According to the report, 63 of 100 police officers including those who were dismissed have been detained in operations in 19 provinces as part of an investigation run by the Ankara Chief Prosecutor’s Office targeting members of the Gülen movement, accused by the Turkish government of mounting a coup attempt last year. The movement strongly denies any involvement.