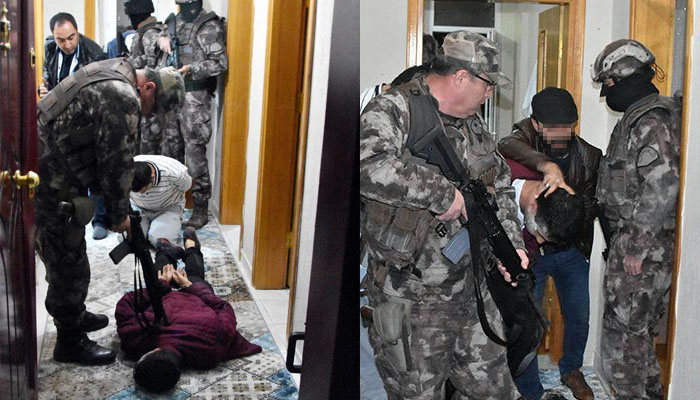 In the central Turkish province of Konya 50 people, including students, were rounded up as part of an ongoing crackdown on real and perceived supporters of the Gülen movement.

In a similar development, as a result of an investigation launched in the Western province of Bursa another 19 people were detained. The police have been searching for 13 others who are reportedly at large.

Detention warrants were issued on Wednesday and Thursday for 216 people across Turkey as part of a massive investigation into the movement.

The Turkish Interior Ministry announced on Monday that 998 people have been detained in one week due to alleged links to the Gülen movement.

Immediately after the putsch the ruling Justice and Development Party (AKP) government along with President Tayyip Erdoğan pinned the blame on the Gülen movement.