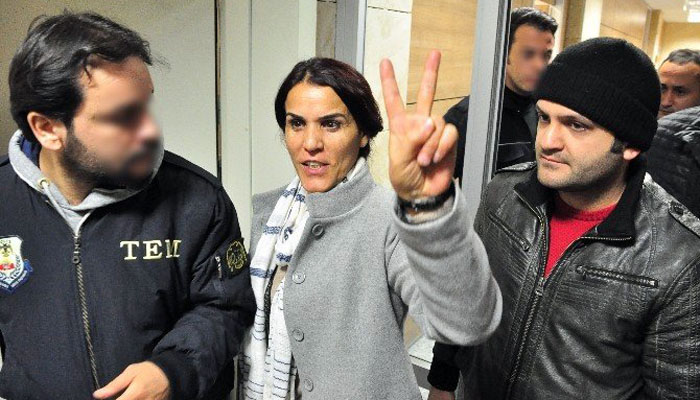 According to the T24 website, Konca’s parliamentary status was removed after a court approved two-and-a-half-year prison sentence for her on charges of “terrorist propaganda.”

Konca was released on July 29 after her arrest on May 29 at Batman Airport on a warrant issued by a Batman provincial court.

The third largest party in the Turkish Parliament, the HDP has now 54 seats in the legislature.